The most trending racism and discrimination news as collected by Trendolizer 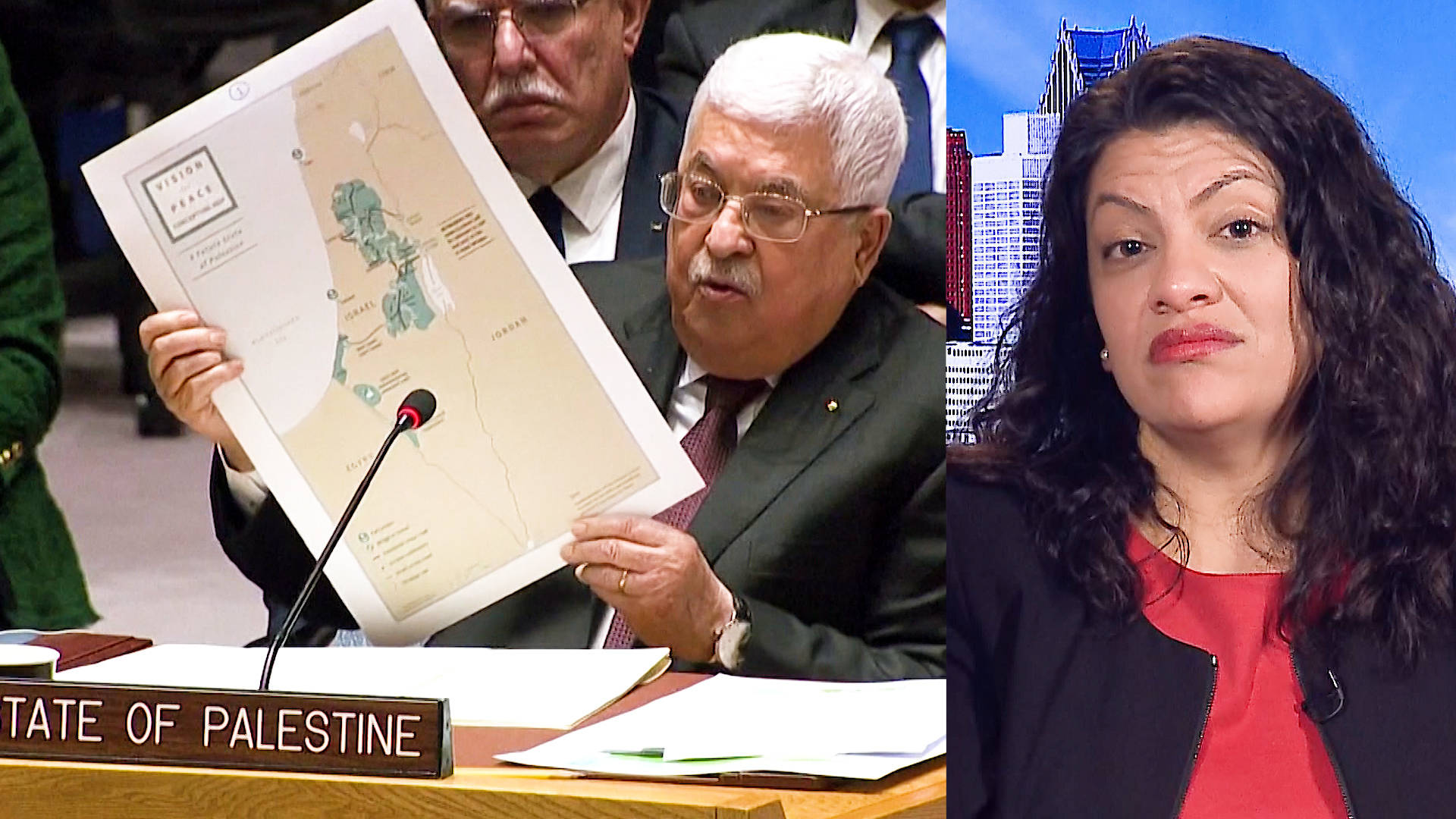 We continue our conversation with Congressmember Rashida Tlaib of Michigan, the first Palestinian-American woman elected to Congress. She responds to President Trump’s Middle East plan, under which Israel would gain sovereignty over large areas of the occupied West Bank, Jerusalem would be under total Israeli control, and all Jewish settlers in the occupied territory would be allowed to remain in their homes. Tlaib says the plan was formulated with a “racist lens” that ignores Palestinian lives and aspirations. Tlaib says she wants people “to know what the human impact is of taking people’s land, taking people’s livelihood away from them.”
[Source: www.democracynow.org] [ Comments ] [See why this is trending]

Woman claims man kidnapped her, forced her to watch ‘Roots’ to ‘understand her racism’ - Stats

He found his wife and 6-year-old dead on Valentine’s Day. His teen son is accused of the crime. - Stats

Tom Peck: ‘Racist’ is not a word that should be used lightly, but it is absolutely correct when applied to Boris Johnson - Stats

How a virus reveals the many ways China is feared - Stats

The Guardian | “It is racist, whether or not it feels... - Stats

Conservative Tribune by WJ | This is a racist policy that won't fix... - Stats

Sanders: You can support Israelis without backing their ‘racist’ government - Stats